END_OF_DOCUMENT_TOKEN_TO_BE_REPLACED

Editorial: What Will Our Legacy Be? 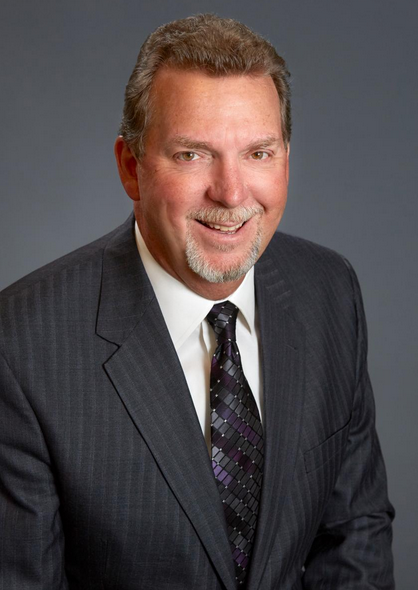 I admire courageous people. When it comes to courage, we often think of Martin Luther, the Protestant reformer who took a stand to uphold the primacy of God’s Word; Abraham Lincoln, who signed the Emancipation Proclamation to end 265 years of slavery in the U.S.; and British Prime Minister Winston Churchill, who facing the advances of Nazi Germany during World War II, declared, “I have nothing to offer but blood, toil, tears and sweat.”

We also laud the biblical accounts of courageous people like Moses, who, at the age of 80, emancipated God’s chosen people; the prophet Elijah, who challenged Queen Jezebel and the prophets of Baal with an altar and a prayer; and Queen Esther, who risked her life to save her people, spurred by her Uncle Mordecai’s call to action: “Yet who knows whether you have come to the kingdom for such a time as this?” (Esther 4:14, NKJV).

In more recent American history, we applaud the courage of Rosa Parks, who, in 1955, tired from a long day of work and the long days of injustice, refused to vacate her seat in the “colored section” on a Montgomery, Ala., bus.

Notably, more than a decade before Parks, Irene Morgan, a Seventh-day Adventist from Baltimore, was arrested for the same reason. On a hot day in July 1944, Morgan boarded a crowded bus in Virginia. She was relieved to find a place to sit in the section for “colored” passengers. When a white couple later boarded, the bus driver demanded that Morgan give up her seat. She resisted and was arrested for violating Virginia’s Jim Crow transit law. She took her case all the way to the U.S. Supreme Court, which, in 1946, ruled segregation on interstate passenger travel unconstitutional. In 2001 President Bill Clinton acknowledged her courage with a Presidential Citizens Medal, inscribed: “When Irene Morgan boarded a bus for Baltimore in the summer of 1944, she took the first step on a journey that would change America forever.”

What causes people to stand for right in the face of wrong and despite great odds? For some, it is a matter of conscience or conviction. For others, it’s the answer to a calling. But for all, it takes a measure of courage. Courage that rises from somewhere deep within, and, in a moment in time, changes hearts, minds, lives and maybe the course of history. In their book about leadership, Al Gini and Ronald M. Green call it moral courage—the willingness to stand up and speak up for one’s deepest values. “A leader committed to the highest moral values—honesty, compassion or fairness—is useless unless he or she also possesses courage,” they write.

Like many of the seminal figures in history, each of us may face times in our lives and ministries when we will find ourselves at the crossroads of decisions that will challenge the status quo and determine the future.

Will courage be our legacy?

Dave Weigley serves as president of the Columbia Union Conference.

Read and share these stories from the September 2018 Visitor: